We have decided to cancel M2M 2023 and have no future plans to bring the race back.

What Gave The Race Its Name 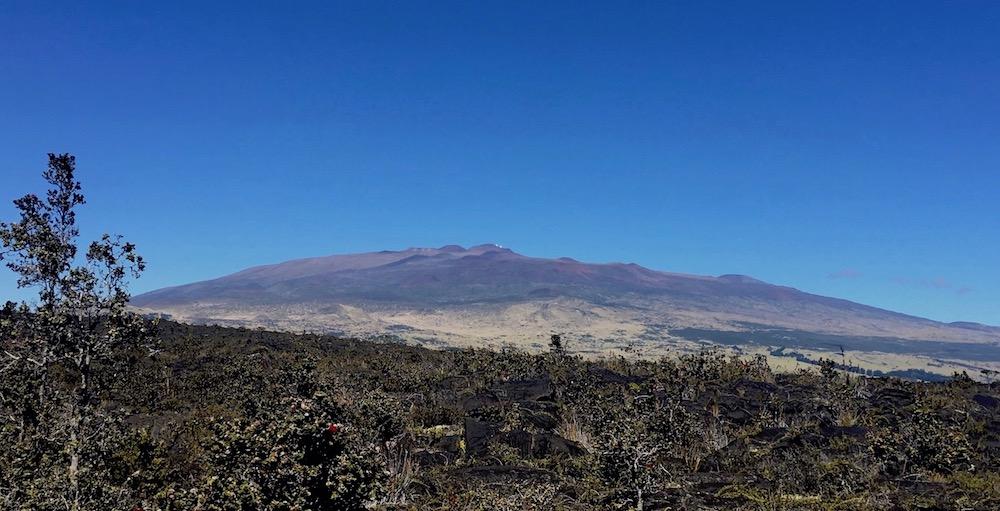 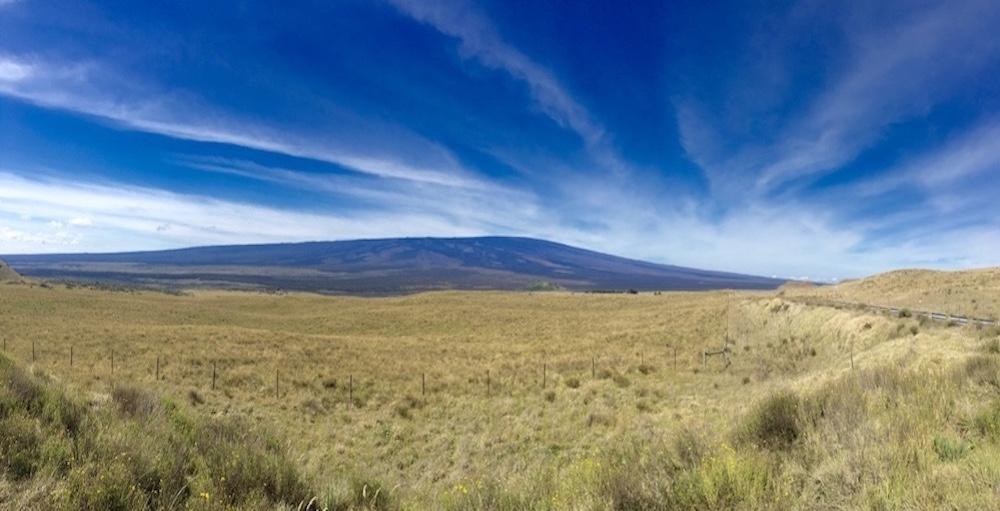 Mauna means mountain in the Hawaiian language. Since the race goes across the two largest mountains in the world (as measured from the sea bed), it seemed natural to name our race the Mauna to Mauna Ultra.

Mauna Loa and Mauna Kea are culturally and spiritually important to the Native Hawaiians. While Pele, goddess of volcanoes, lives on Mauna Loa, Mauna Kea is the dwelling place of Pele’s rival, the snow goddess Poli’ahu. The more fiery of the two, Pele often vents her displays bursting from the earth's molten core. Kilauea, situated on the flanks of Mauna Loa, is the world’s most active volcano. In 2018, Kilauea explosively erupted sending massive amounts of lava into the ocean which destroyed over 700 houses.

Mauna Kea is also known as White Mountain, as the summit is often covered in snow.

Native Hawaiians believe they can feel the close relationship between heaven and earth when they are on the mauna, so it is a privilege to be able to run in this sacred part of Hawaii.

During the Mauna to Mauna Ultra, you will learn about the history and culture of Hawaii from Hawaiian elders and cultural practitioners.

HELLO! You are using an outdated version of internet Explorer, for your security and to view this website at it's best you should upgrade to the latest Internet Explorer or install another browser like Google Chrome or Firefox .

This website uses cookies to manage authentication, navigation, and other functions including logging in and submitting forms. By using our website, you agree that we can place these types of cookies on your device and you MUST click the following "I AGREE" button.